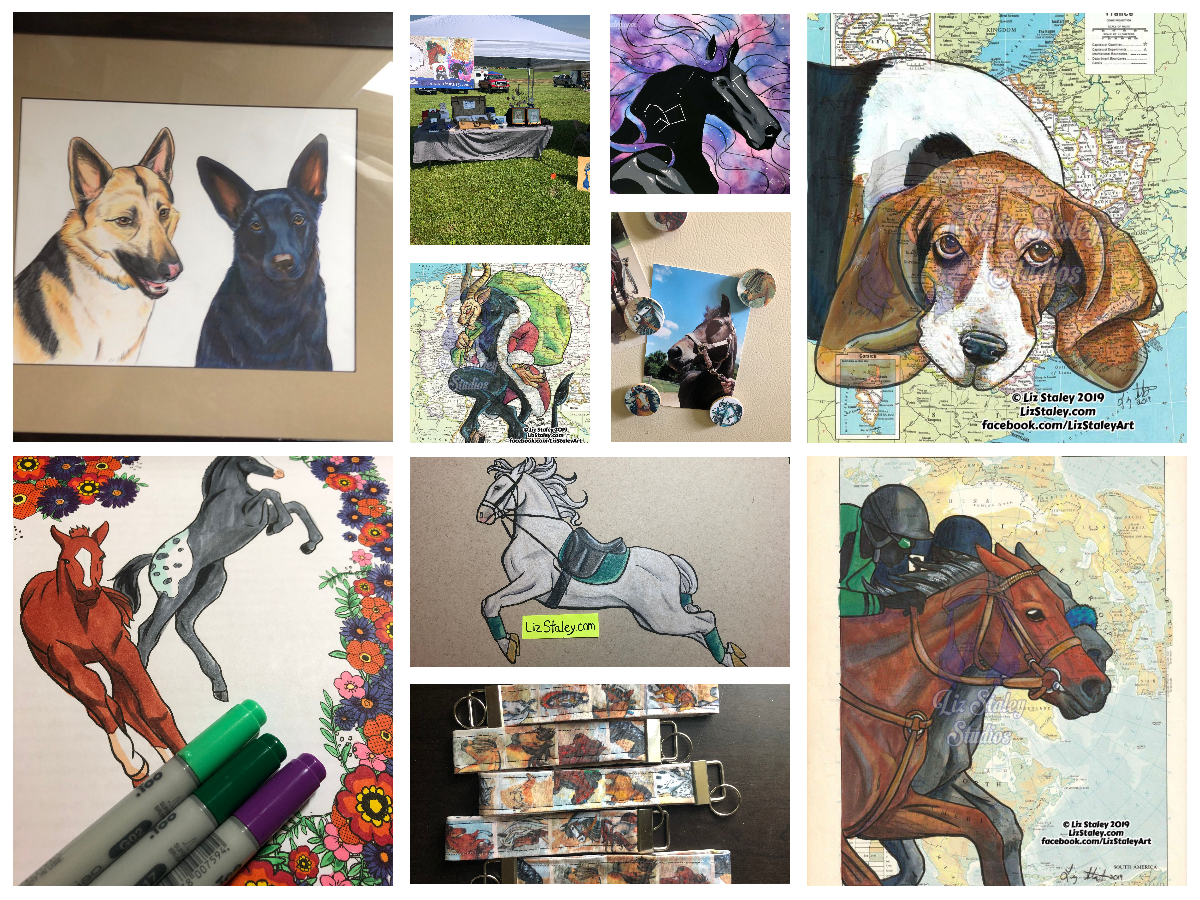 2019 is almost over, and what a crazy year it has been. I’ve talked about some personal struggles already this year in another blog post, so I’m going to concentrate on reviewing what’s happened with Liz Staley Studios this year.

I don’t feel like I accomplished much, overall, this year. I certainly didn’t accomplish some of the goals I’d set at the beginning of the year. But, looking back on the list above, I actually made some big strides this year! I’m hoping to keep up some momentum going into 2020 and to start the new decade off with a bang. My next blog post will be the first of the new year, so have a safe and happy New Year’s Eve and I’ll see you in the next decade!